We take a look at the latest battery technology and explore what uses the most power in attraction apps. 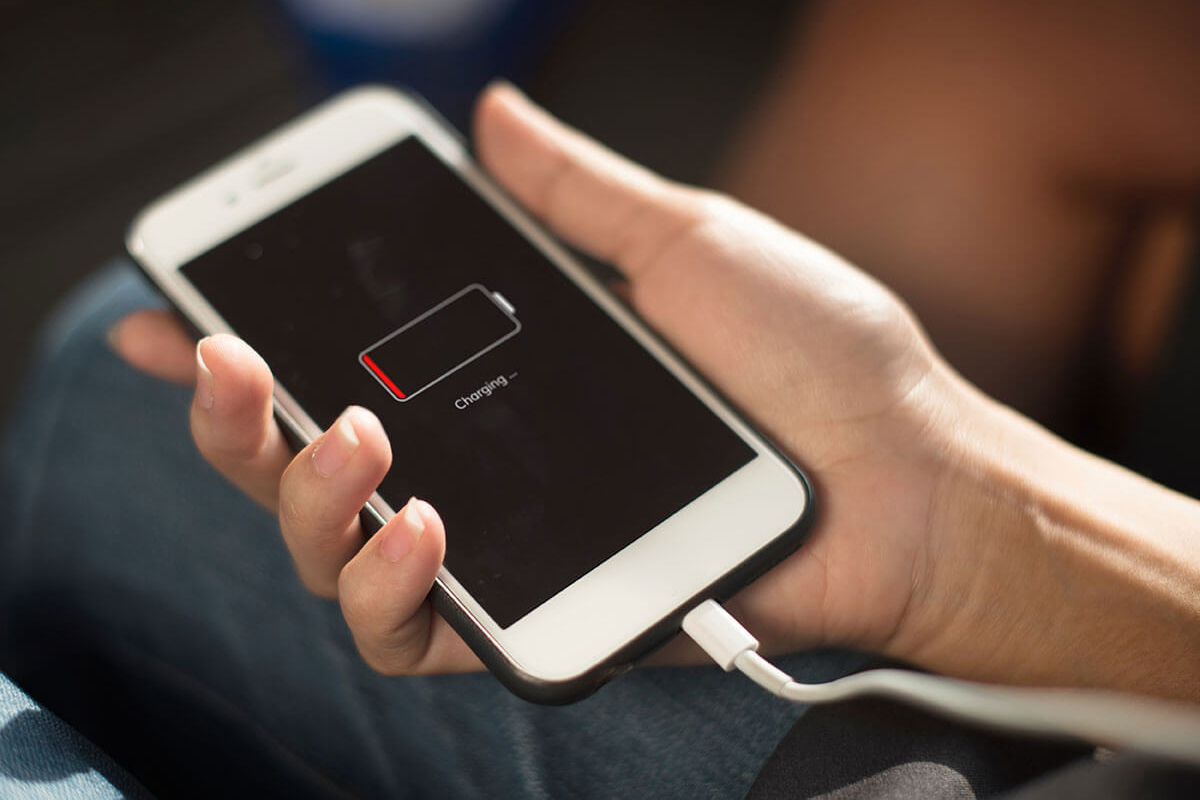 Studies have shown that the average person checks their smartphone 85 times per day. Perhaps it’s no surprise then that numerous surveys have reported battery life to be the most important feature of a phone. Indeed, less than a quarter of users are happy with their device’s battery life.

Battery tech is a hot topic, and numerous companies are vying for future dominance. Ideas range from getting energy from plants to lithium-air batteries, based on the Lithium material found in most tech gadgets today but with a promise of 10x the capacity. However, these technologies are likely at least a decade away from reaching our phones. So, what do we do in the meantime?

‍When you’re at a visitor attraction — be it a theme park, museum or zoo — the battery dilemma is somewhat amplified. You want your mobile to last the whole day, but you’re likely to have no way of charging it. How disappointing then would it be to use an app filled with promise for making your day better, only for it to drain your battery in no time at all?

At Attractions.io, this is something we see as a serious challenge to overcome, and we invest lots of effort into reducing power consumption and maintaining battery performance when we roll out new features. You could say we’re a little obsessed!

Every time we release a new version, we benchmark its battery performance against previous versions, looking for areas of improvement. But how does your battery get used up in the first place?

For mobile apps, accessing the network is the most power-intensive operation you can perform. This is one of the reasons why making apps fully available offline is such a great advantage. Not only does it mean the app works well in areas of low connectivity, it also helps to prolong battery life by eliminating the need to request data continually.

Also up there as top power consumers are GPS, using the CPU, accessing the disk, and of course powering the screen. There are numerous strategies to limit all of these things, and the cumulative difference it can make is huge. If you’ve ever used an app that’s not been optimised for power consumption, you’ll know what I mean!

On the flip side, Bluetooth is something that’s often miscredited as being a battery hog. The Attractions.io platform uses beacons for proximity-based functionality, and we also monitor the impact of Bluetooth being switched on for our users.

It’s likely that, as well as interacting with our beacons, the user’s Bluetooth is connected to third-party devices like smart watches, fitness devices and car radios, and yet the difference isn’t as much as end-users often perceive.

‍‍Even at the end of a typical visit, on average those with Bluetooth enabled still have over 40% battery life remaining when using our apps. That’s just 5% less than those with it turned off.Yesterday Apple announced the iPhone 7, and their press release touted battery life as the second most significant advancement. It read: "Including Breakthrough New Camera Systems, the Best Battery Life Ever in an iPhone and Water & Dust Resistance". Even so, the projected battery life is only a two-hour improvement — welcome, sure, but still incremental, and only time will tell how it performs over time.

One day, our devices will be powered indefinitely — charging will be a thing of the past. Until then, the importance of optimising the power consumption of attraction apps can’t be underestimated. Apps can deliver amazing results for attractions thanks to the likes of GPS and Bluetooth. However, doing so with no regard for the user’s battery will only lead to disappointed guests as their phones run out of juice.

Guide
Get your copy

Guide
Get your copy 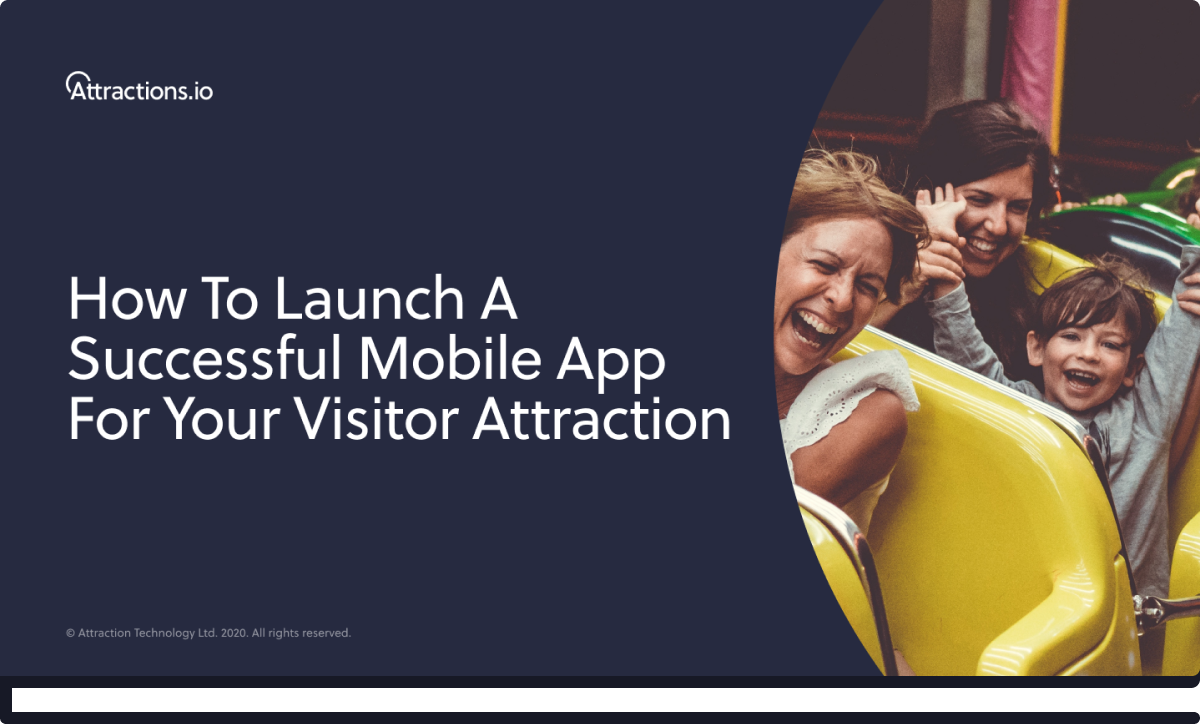 Find out the winning formula for developing a successful mobile app

Get your copy
Technology 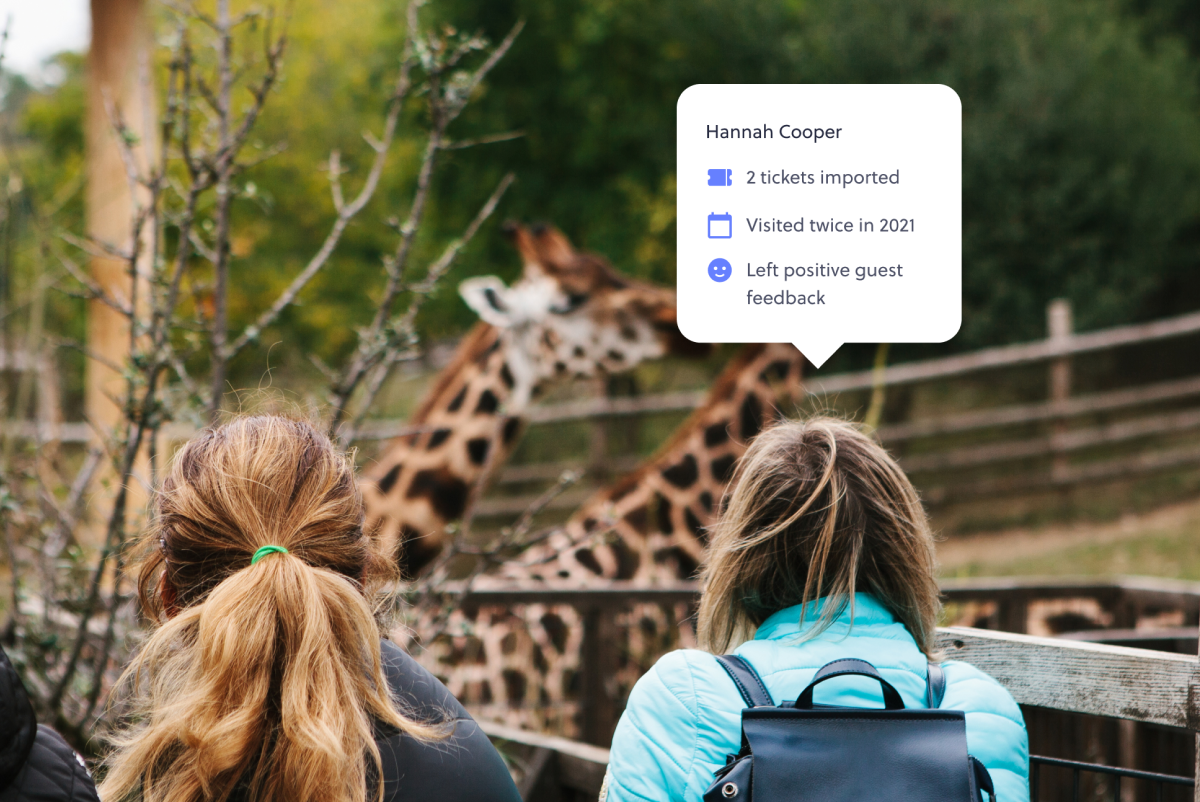 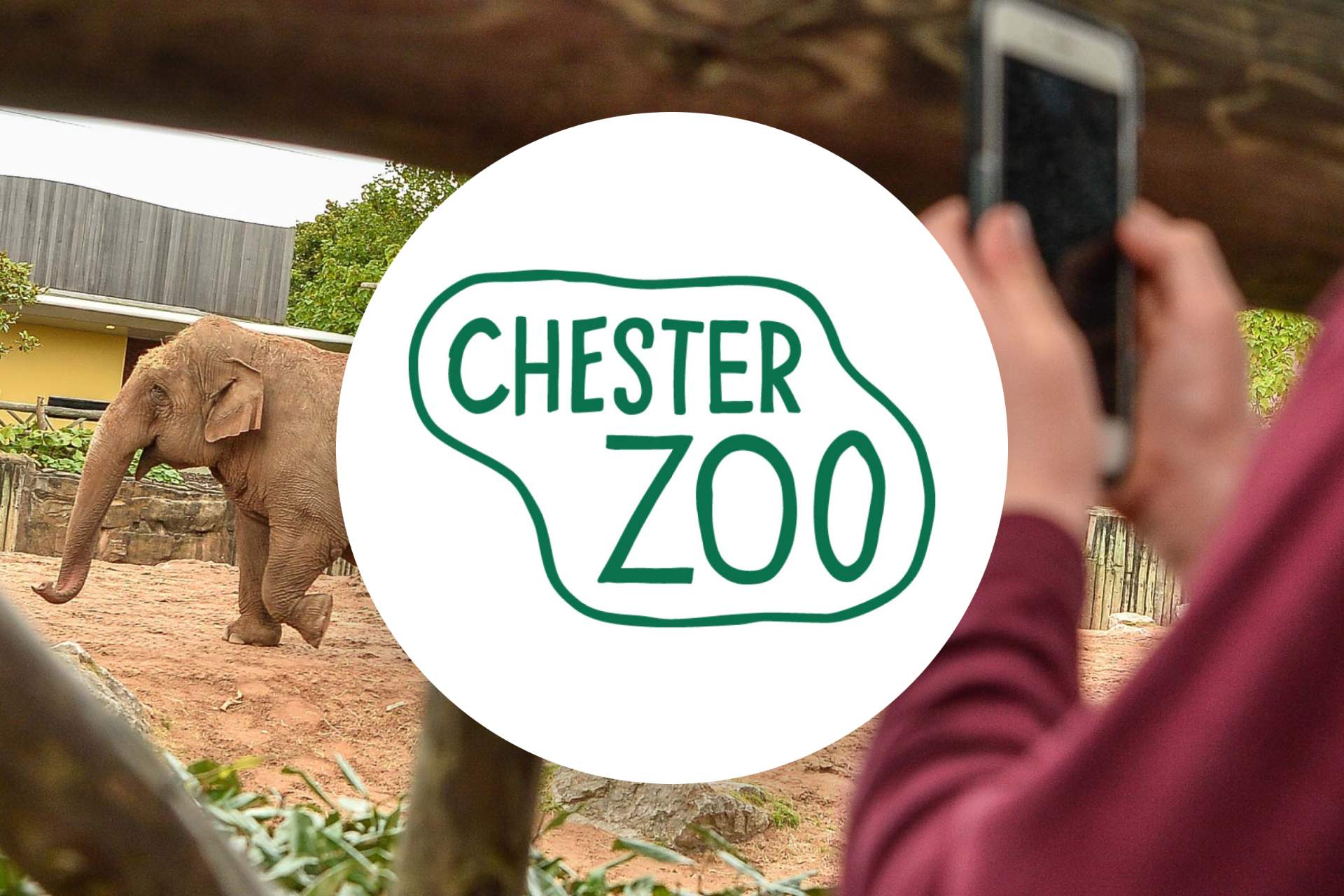 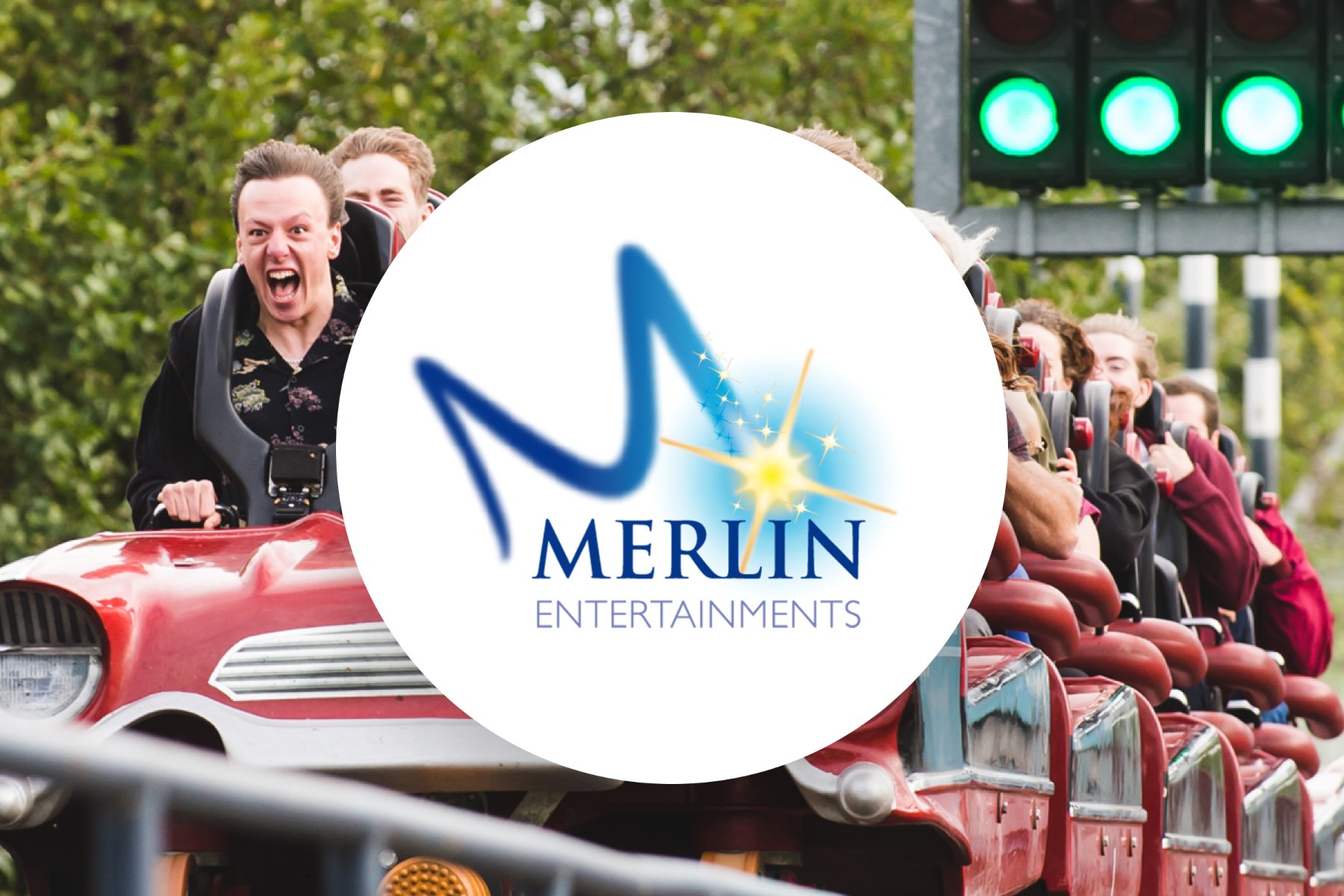 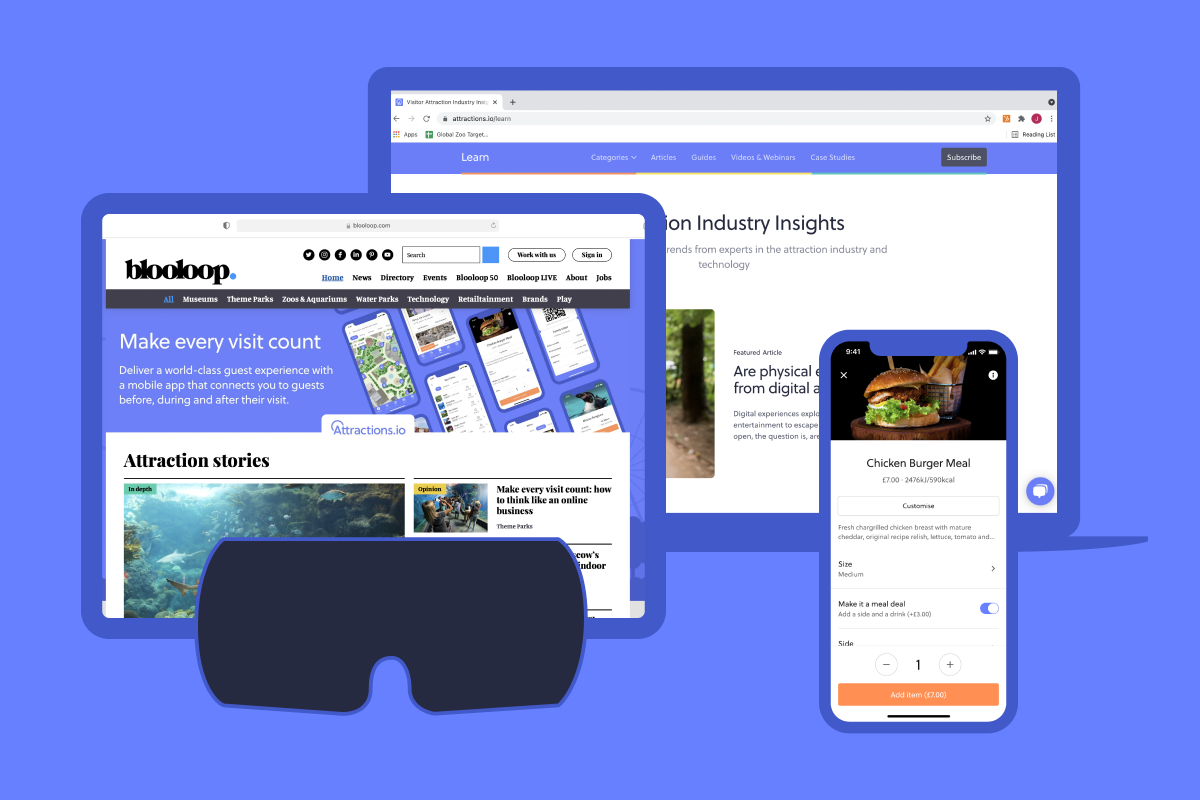